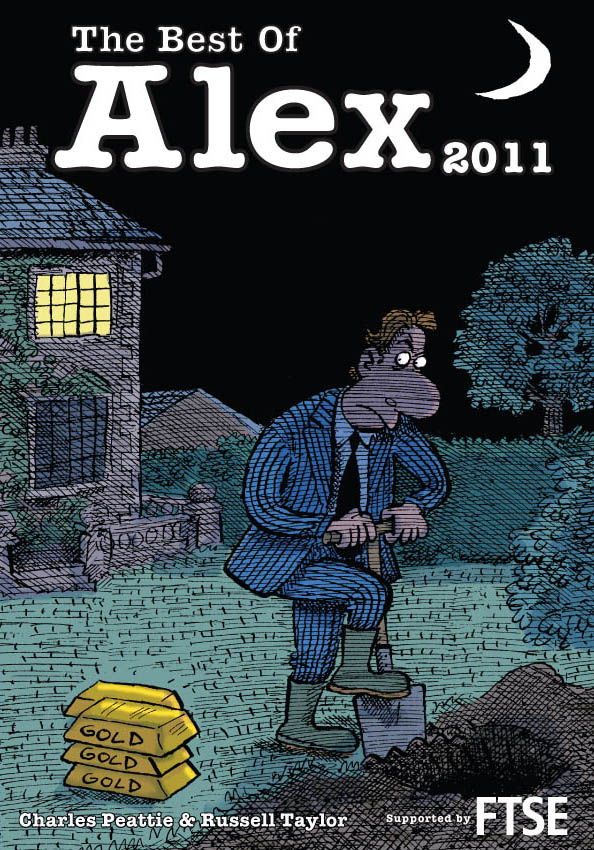 Three years have passed since the credit crunch and it looks like the global economy is going down the pan again. As the sovereign debt crisis worsens Alex and his fellow bankers wonder where the money is going to come from to bail them out this time round.

With America and the Eurozone engaged in a race to see who can go bust first, City bonuses are a thing of the past, the future belongs to China and the only thing that makes the present bearable is the fact that the rest of the country is facing even greater privations than Alex, thanks to the government's austerity measures.

But, to look on the bright side, bankers aren't dangling from lampposts at the hands of lynch mobs (yet), Alex gets to enjoy England's Ashes victory in Australia, and he receives an invite to the feelgood event of the year - the Royal Wedding - courtesy of his ex-summer intern Prince William.


If you want your book signed by the authors please indicate this in the “How you heard about the Alex website” box on the order form.