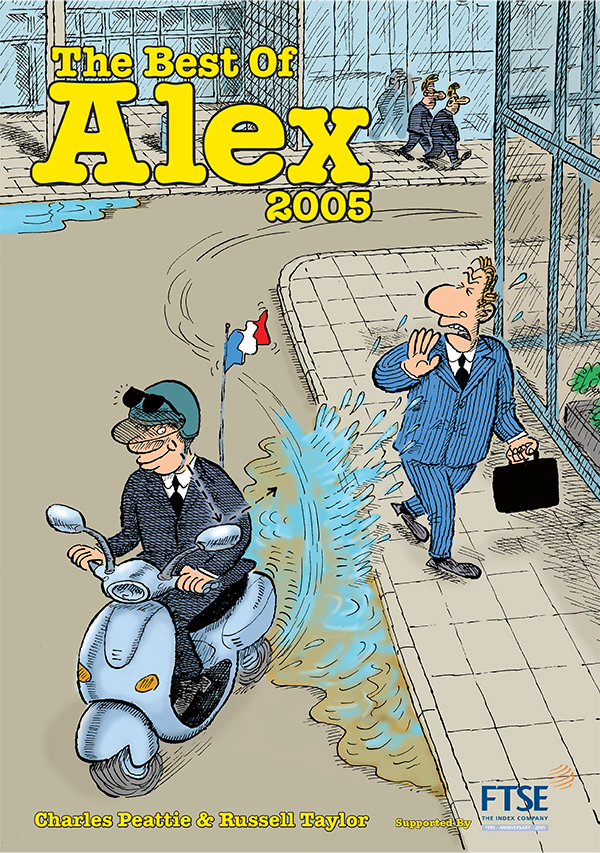 Alex is back in an unfamiliar City presided over by compliance officers and “diversity” committees. Then he gets a new graduate trainee: a smug Eurotrash polyglot named Christian ..

After a year on the dole Alex has found himself a job back at international investment bank, Megabank. However the City of London he rejoins is a cheerless and unfamiliar world, presided over by compliance officers, puritanical Americans and “diversity” committees.

However a challenge arrives in the shape of his new graduate trainee, the smug, hyper-qualified Eurotrash polyglot Christian.